Head Pro Pablo Schurig has been at the Lafayette Tennis Club since 2004. Pablo is currently ranked #3 in the nation for Men's 30 Doubles Division. He is a graduate of Virginia Tech where he played NCAA Division 1 tennis for 4 years. He was an All American his senior year at VT and Virginia State doubles Champion in 1992.

He has been teaching tennis for 26 years and has worked with world ranked Dmitry Tursnov. He worked along side world renowned tennis coach Doug King for 3 years as assistant pro at Meadowood Resort in St Helena. He is currently  ranked #1 in Northern California in Men's Open Doubles, and ranked #1 in NorCal In MIxed Doubles and  holds12 Open titles. 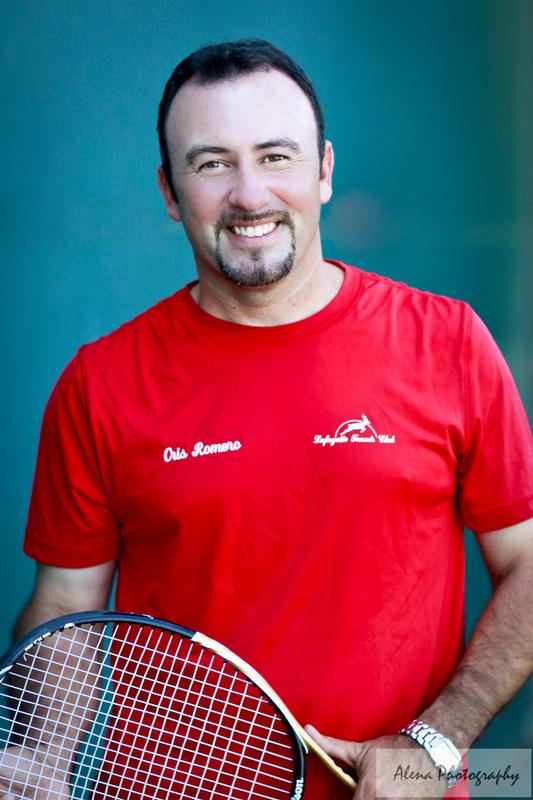 Assistant pro Cris Romero has been at Lafayette Tennis Club since July of 2007...He has been playing tennis since 1987...He played number 1 and 2 singles and number 1 doubles during a two year stint at Napa Valley College where the team was Conference Champions both years...

Cris took lessons from Steve Stefanki whose brother Larry Stefanki is currently coaching Fernando Gonzales... Cris has also worked at Green Valley Country Club under Ki Kroll and Meadowood Country Club under Doug King as assistant pro in the 90's.. After college Cris continued to play open tournaments in northern california...He took a seven year break while doing realestate financing  but has returned to the courts where he has started playing open tennis again. 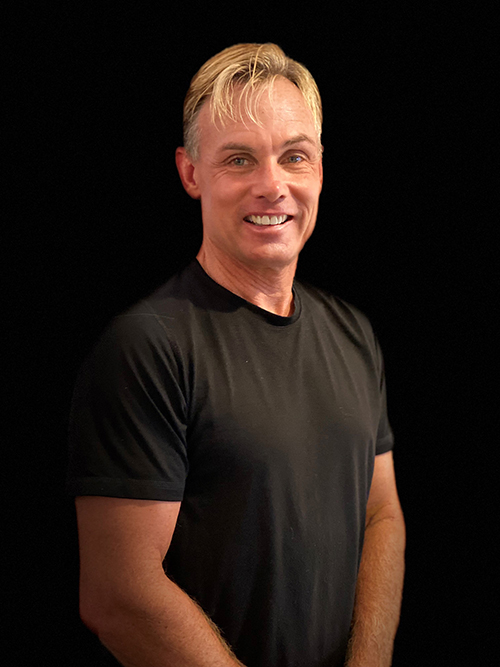 Hunter Gallaway has almost 3 decades of experience owning a Tennis Club and running the HG Tennis Academy and a personal training gym.

He has coached a number one ranked player in norcal in every age division for boys.  He has coached dozens of Division 1 college players and players on the pro tour.   Hunter also has been ranked  # 1 in the US singles division  numerous  times and has won multiple gold balls in singles.

He was a former world ranked player who has won over 20 national titles.  Hunter has represented the United States on our world cup team 5 times.  The locations of the world championships included Perth Australia, Anatalya Turkey, Durbin South Africa, and Mallorca Spain.  These Cup competitions are the equivalent to the Davis cup for seniors.  He captained once and was also the #1 player for the USA!

Hunter oversees dozens of adult USTA, and ball/fall teams.  He also runs junior contra costa and junior USTA teams.  Hunter Directs all kinds of USTA, UTR and USPTA tournaments sometimes using other tennis sites where he supports the local High schools and college teams.   He has run more 10s and 12s usta beginner tournaments than anyone in history!  He also has been the top overall usta  tournament holder in NorCal for way over 2 decades!  If you are a member of the Excellence 1 group, you get to train at the site that you play a tournament on the weekend at.  This is a big advantage that only the HG Academy offers players!

Hunter has served on the Board of Directors for the USTA for 10 years and has been on the Junior Council and adult tournament committees as well as other committees. 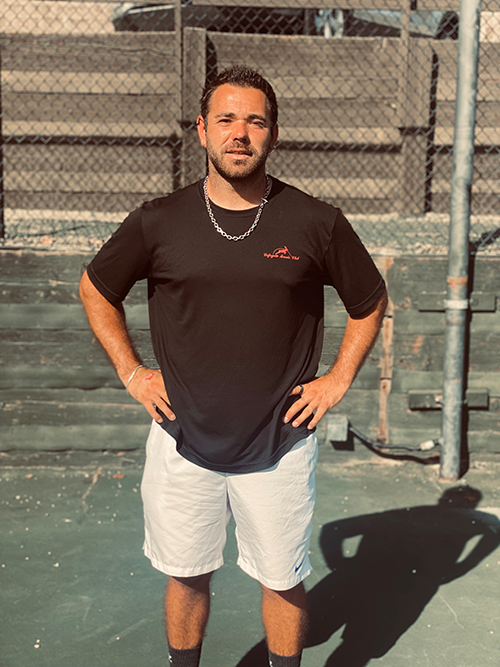 Andrei brings over 15 years of coaching experience, as well as a background in managing and directing academies and tennis club/facilities

His coaching experience ranges from beginners to world class juniors competing on national & international level, with a specialty in identifying talent.

Andrei attributes his success as a coach to his ability to push players to higher levels than they thought possible and his emphasis on helping students improve key aspects of their technical game.

Combining his deep understanding of the principles of mental training, technical & strategy with his own extensive experience, Andrei consistently produces a high number of successful players.